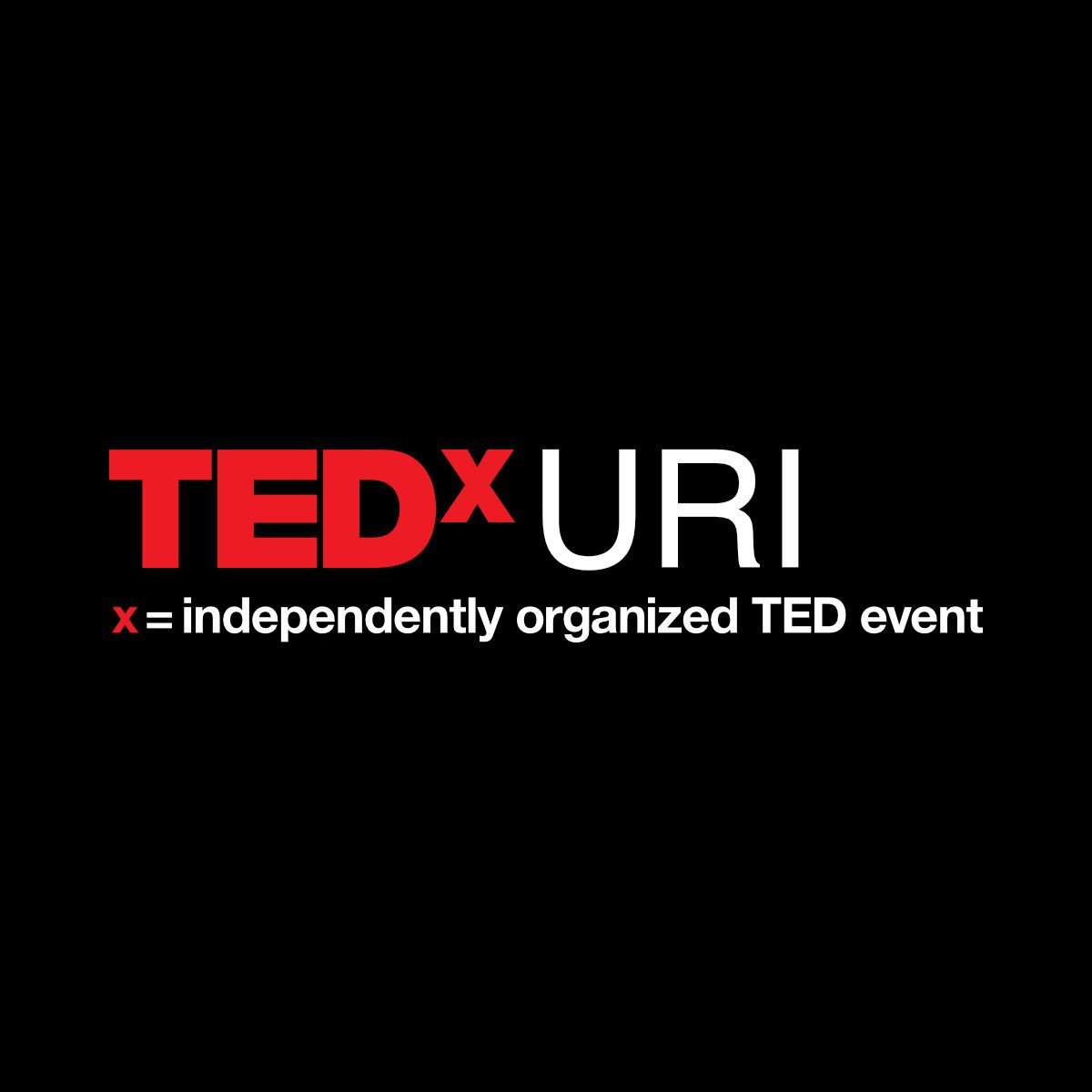 TEDx is back at URI, albeit virtually. Photo from twitter.com.

According to Veronique Oldham, Rhode Island is one of the most endangered areas in America as the planet’s climate continues to change.

Aquatic organisms are suffocating due to a decrease in oxygen in the oceans. Oldham, an assistant professor of oceanography at the University of Rhode Island, said that fertilizer flowing into the ocean has caused algae to grow exponentially, creating dead zones in the Gulf of Mexico.

Oldham said that Narragansett Bay is at risk of becoming a dead zone without help from the community to stop the decrease in oceanic oxygen. This would affect the Narragansett fishing industry, which brings in $412 million a year and creates over 4,000 jobs.

She believes that chemical innovation can work towards resolving this issue faced by many coastal communities.

“We don’t need to imagine an ocean without oxygen, because it’s arriving,” she said. “What we need to do with our imagination instead is to work on a solution for reoxygenating our oceans. We need to put our faith in science, trust human innovation and desperately need to work together.”

The second part of the University’s TEDxURI virtual show “Decoding the Language of Climate” was held on April 3. Oldham was one of many speakers, among additional musical performances and art performances as well.

The event, which featured a variety of speakers from different disciplines, explored climate change, how humanity can make a difference and what consequences climate change may have.

Saturday’s event opened with a musical performance by Ryan Campos, a multi-instrumental sound artist who focuses his work on immersive soundscaping. The performance was recorded at the First Unitarian Church of Providence and featured ambient synthesizer sounds.

Additional musical guests also performed in between speakers, including Ian Lin, an 11-year-old pianist and violinist, and the Rhode Island Children’s Chorus.

Ecologist, Zen Buddhist and environmental engineer Jan Sendzimir opened the discussion with an overview of society’s role in changing the course of our world.  Sendzimir believes that small lifestyle changes, such as diet or transportation, only scratch the surface of what must be done.

“All of society must stand together,” he said. “Then, we can start restructuring everything. We need totally new networks for transport, for energy production and distribution and housing. For that, we need all hands on deck.”

To become carbon neutral, communities must take big risks, according to Sendzimir. Innovations such as breaking down dams and purposely clearing forest areas are some crucial steps that Sendzimir believes we must take, though they may seem like surprising solutions.

Sendzimir has worked all over the world to unite Zen Buddhism and science. He hopes to show the importance of trusting yourself to work cooperatively to conquer climate change.

“Many people can see some contrast between religion and science, but actually, Zen Buddhism and science meet in the same place: a profound and honest questioning,” he said.

After Sendzimir, Nitin Damale, the co-founder of South County Internal Medicine in Wakefield, spoke about some personal experiences he had with patients in which the rising climate was a factor in their health problems.

He wanted to show that the climate change crisis has the chance to alter humans’ health negatively. Some of his examples included a higher risk of heatstroke, more intense allergy seasons and a rise in tick-borne illnesses in New England.

Damale also explained how the impacts of climate change have affected certain communities worse than others.

“Climate change affects our environment, our health and quality of life,” he said. “It disproportionately affects our most vulnerable populations, such as the elderly, the frail, the very young, the poor and communities of color.”

Damale emphasized that without action, our planet will become uninhabitable in the coming decades. He believes it is imperative for change to be made on local, state and national levels.

Vinka Oyanedel-Craver, a civil and environmental engineering professor at URI, spoke about wastewater and how this often evaded resource could be pivotal to reversing the planet’s climate crisis.

Oyanedel-Craver’s research focuses on developing novel water treatment technologies. Her findings have found that wastewater treatment can help prevent human death and environmental damage, though this treatment can be costly and releases greenhouse gas into the atmosphere.

She thinks that rather than using energy to treat wastewater, scientists should examine the resources embedded within the wastewater.

“Wastewater contains as high as five times the energy we need to treat it,” she said. “Wastewater has chemical energy stored in the organic matter. We can use it to produce biogas. This process is already used in some places, but more efforts should be placed to make it a norm everywhere.”

Oyanedel-Craver also explained that wastewater can be used for heating and cooling systems, rather than oil or propane, which have adverse effects on the environment. While the technology to make these innovations possible is expensive, she trusts that the cost would be worth the reward of a healthy planet.