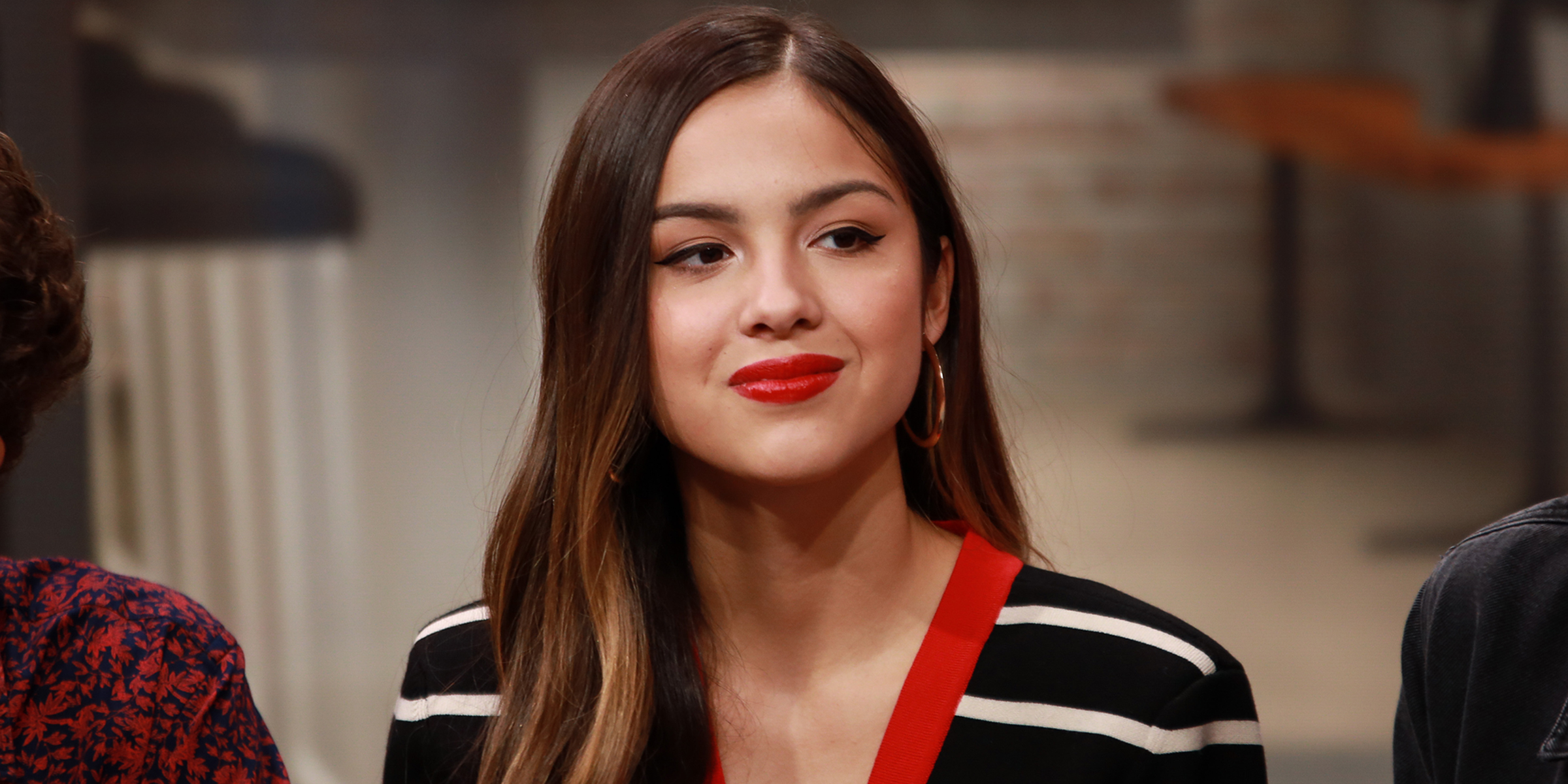 Cigar staff reporter Leah Popovic discusses her favorite music that was released during her freshman year at URI. Photo from today.com.

I’ve discovered some of my favorite music during my freshman year at the University of Rhode Island, and I think everyone should hear these releases if they haven’t already.

I had never heard of Lizzy McAlpine until the end of 2020, but listening to her song “Means Something” quite literally changed me in a way. I’m a sucker for isolated acoustic guitar, which is played throughout the majority of this track. McAlpine’s vocal layering is what really shook me to the core. She pulled me in with suspensions that resonate so naturally. The lyrics perfectly represent the feelings that myself so many other freshmen felt while entering college and finding their niche. She sings, “Every time I trust my gut, it ends up crazy / ‘Cause I don’t know how to put my trust in you.” Navigating a new environment is a challenge, but this song pushed me through it, and I now have the greatest friends and mentors to help me along the way.

Adam Melchor released “Joyride” in 2019, and the song took two years to land in my Spotify queue. This is another song that can relate to struggling students, saying “But every mile feels like survival when you’re always so afraid you’re gonna crash.” It’s always reassuring to hear music that you can relate to, and that’s exactly what Melchor did by writing these lyrics with such ambiguous meaning. His use of wistful chords and trumpet lines can put me in a trance. If you’ve never heard Melchor’s music, it’s time to break out the AirPods and soak in his talent.

Canadian alt-rock band Mother Mother has been around for over a decade, yet only gained massive popularity in the United States after recent growth due to TikTok. I had heard their song “Hayloft” a handful of times before this year, but now it’s constantly blasting through my radio speakers. Talk about a driving beat; the drums and guitar are in a constant battle for the spotlight in this song. I love the intensity and unpredictability as vocal ranges switch so quickly. There are scarce harmonies, which adds a lot of interest to the musicality itself. The best part of this song are the random key changes and moments of what seems like trepidation. This is a must-add track to any rock or dance playlist.

I’ve been a fan of Lake Street Dive for a while now, and I’ve always loved their song “Side Pony.” Recently, I’ve been listening to this release from 2016 during the dreary times on campus. I think we can all agree that the “pandemic blues” have gotten to us during this academic year. “Side Pony” pulls me out of that state with an upbeat tempo and a driving guitar line. The vocal riffs and seamless tone from lead singer Rachael Price is uplifting and cheery. There’s a funk feel to this track with lots of rhythm and pulse.

Olivia Rodrigo’s new single “deja vu” has put me in the mood for warmer weather, and pumps me up as I walk from Keaney to Butterfield. There’s a steady beat in the second verse that really heightens my spirits, and the lyrics will either break your heart or have you dancing around the room. Rodrigo’s voice has already matured from her release of  “driver’s license,” which makes me so excited for her album that is set to drop at the end of May. Plus, keeping up with the drama between her and Joshua Bassett is a good break from all my studying.

A great way to keep track of your favorite music throughout the school year is to make playlists for each semester. It’s a great method to put meaning behind songs, such as remembering a certain moment when a song was playing, or saving it to show to your friends in the future. Personally, I have a five-hour-long playlist just for my second semester at URI, filled with tunes that remind me of the friends I have made and the challenges I have overcome.

You can check out my “sem2” playlist on my personal Spotify, and as always, make sure to visit the Good Five Cent Cigar’s account to hear the podcast “Our Five Cents.”