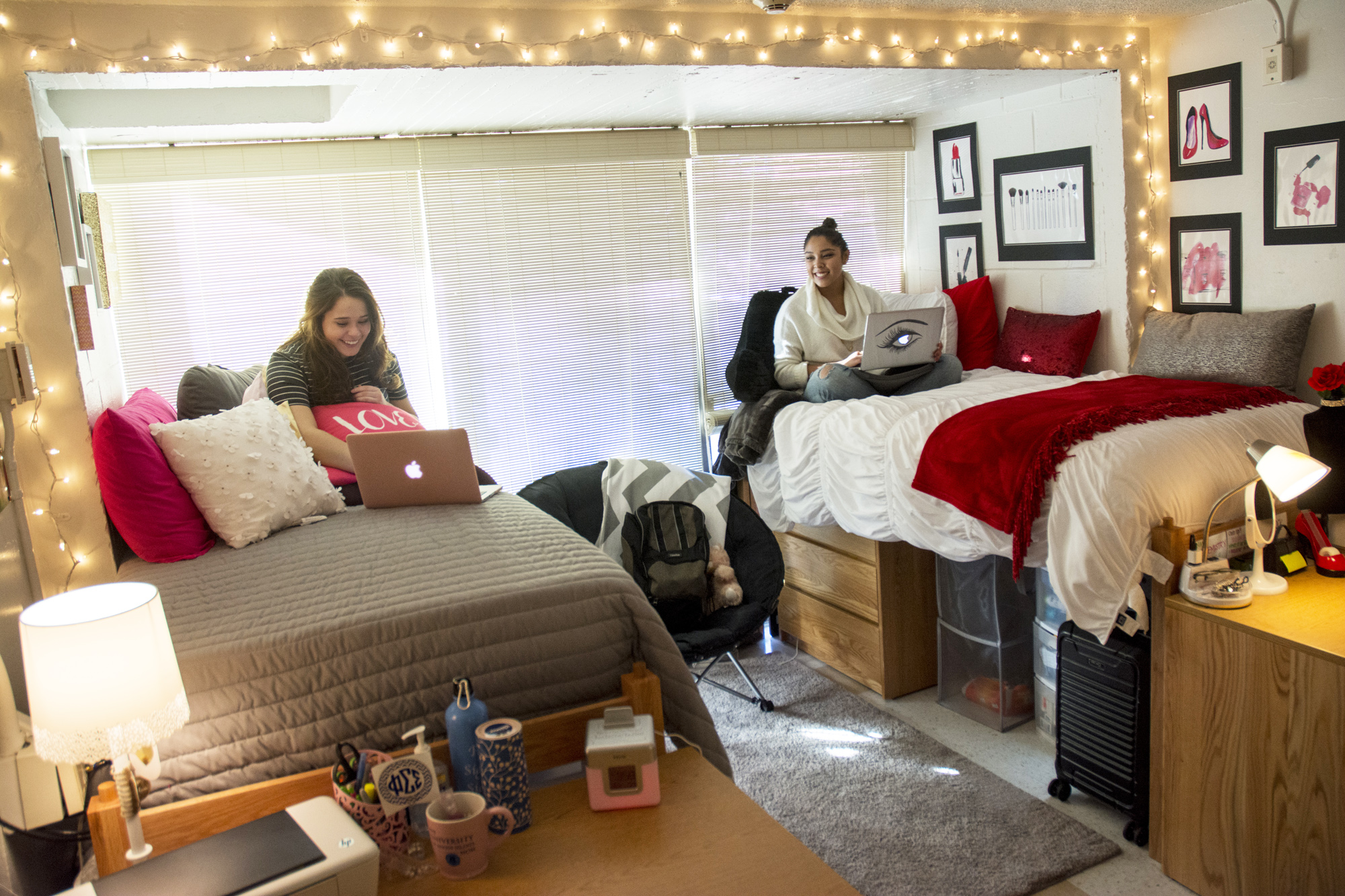 University housing will be reduced by 15 percent next academic year, largely due to the elimination of triple dorms. Photo from today.uri.edu.

When logging on to the University of Rhode Island’s housing portal, freshman Seth Ohlemacher found himself dumbfounded by the lack of options available for himself and his intended suitemates.

On March 2, URI Housing and Residential Life (HRL) released its preliminary plans for next year. These plans included new policies, such as removing most triples, which will decrease the maximum capacity of on-campus students by 15 percent.

While incoming freshmen have been guaranteed housing for next year and rising sophomores were given priority over rising juniors and seniors, these changes were met with mixed opinions from students and continue to be controversial after registration deadlines closed last week.

Ohlemacher and his friends faced a similar situation when they tried to pick their housing assignment. They were hoping to live in a 10-person suite next academic year but said that inconsistent information from HRL has left them scrambling to find a spot.

“We were told that there were 10-person suites going live at 9 a.m. one day when in reality they had been available for longer,” he said. “We were under the impression that no students would be able to choose their rooms until that time.”

Since all of the 10-person suites were taken, Ohlemacher is now looking for an empty room in buildings including Coddington and Burnside.

Ohlemacher said that he has repeatedly reached out to HRL for solutions and guidance, yet has not received any responses.

“We’ve been trying to speak directly to Frankie Minor or someone else on the phone for a long time now, and they keep evading our calls,” he said.

One student who wished to remain anonymous said that they were unable to complete their application on time due to an autoimmune issue. They complained that they received “no flexibility” from HRL.

“I was hoping to get some leeway with my situation, but unfortunately I tried calling and even spoke to someone who said there was nothing they could do, even though my deposit was down,” they said.

This student is now on the on-campus housing waitlist and has been encouraged by HRL to explore off-campus housing. They said that HRL has not provided them with a definitive or estimated date for when they will learn their status on the waitlist.

Another freshman, Emily Rose, hopes to move on campus after having to spend her first year at home doing online classes. Rose submitted her deposit and anticipated that HRL would send frequent emails with updates for students who are new to the housing process. However, she said that much of the information she received was unclear.

“I wasn’t made aware that I needed to find a group of people if I wanted to live in a new dorm,” she said. “I thought that I would be able to fill any partially open suites. Now I’m stuck living in a single somewhere like Aldrich that I didn’t want.”

Other students, like Christian Tropeano, had positive experiences when applying for housing in the fall. Tropeano is a freshman and said that his friend group got “very lucky” with the registration process.

“We actually got our first choice of living in Brookside, and we thought the process was fairly easy,” he said. “Now I’m just itching to come back, and I really hope that it could be as close to normal as possible.”

Ella Bradley, a freshman, chose to live off-campus next year. She said that living in a house with friends is less expensive than paying for on-campus housing or living in her sorority house.

“We didn’t want to be limited as to what we could do, considering COVID-19 guidelines, and living in a house feels more comfortable and free,” she said.

Rising junior Josh Deus also chose to live off-campus in the fall with a group of friends. He said that finding off-campus housing was a difficult experience these past few months since an influx of students is searching for rentals.

“The hardest thing about finding a house is the competition with other students because everyone is looking for a place and you have to be extremely dedicated to finding a place,” he said.

This, alongside the Narragansett Housing Ordinance, which restricts rentals to no more than three students has made it hard for students searching off-campus to find housing.

Deus also said that touring houses has been difficult due to COVID-19 restrictions. He described it as “difficult to gauge” whether or not a house was fitting for himself and his friends.  According to the HRL room selection webpage,  any students on the waitlist should consider alternative housing options for the fall, such as off-campus options listed on the URI Commuter Affairs website.