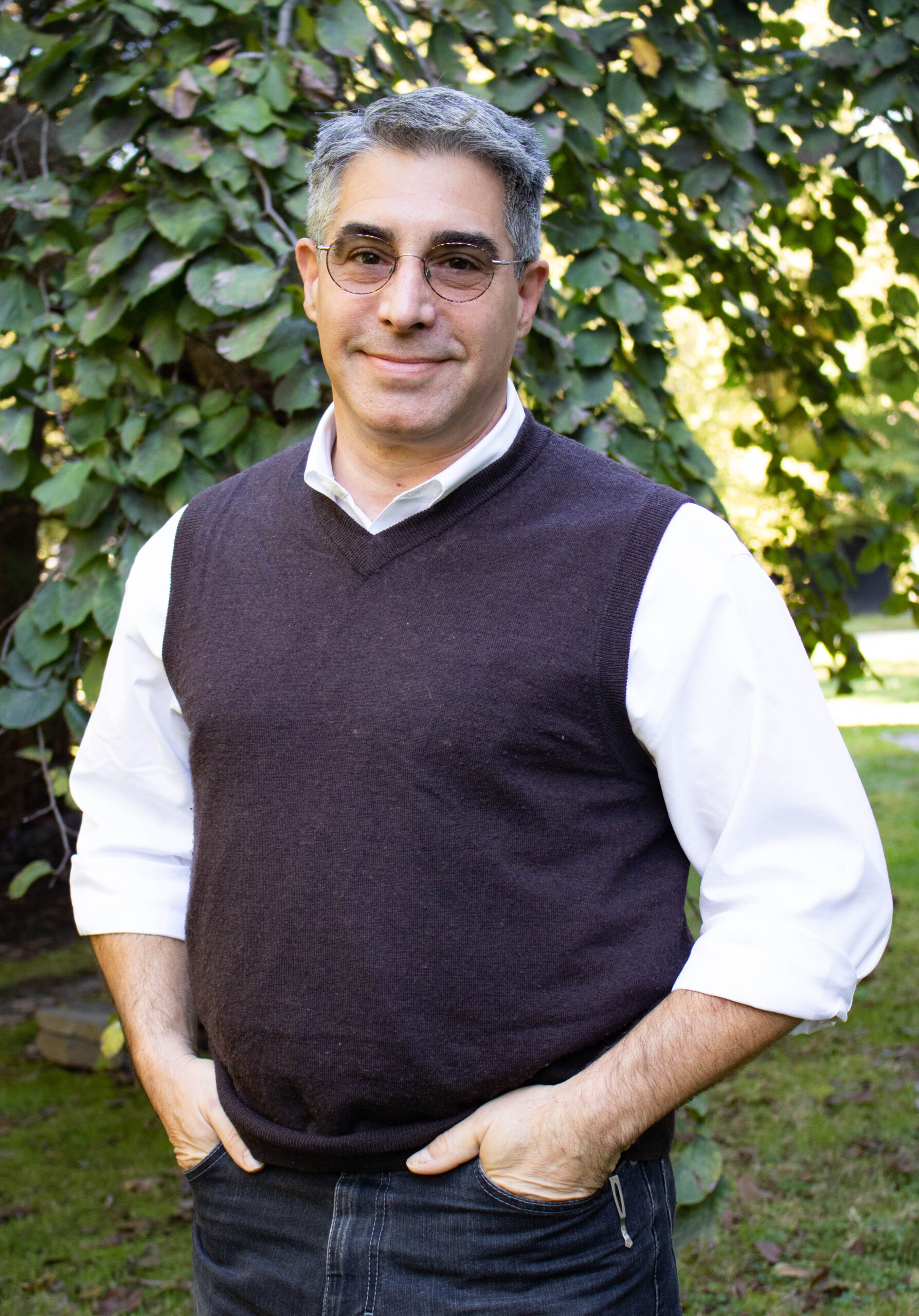 Before becoming a professor of scientific research at URI, Peter Snyder spent much of his early career in the medical field. PHOTO CREDIT: Melissa Marchese

Between working as a University of Rhode Island professor and vice president for research and economic development, editing journals on dementia and doing research, Peter Snyder finds time to impact his students’ education.

Snyder received his doctorate in clinical neuropsychology and behavioral neuroscience from Michigan State University following a residency at the Long Island Jewish Medical Center in New York. He is currently the senior associate editor of “Alzheimer’s and Dementia: The Journal of the Alzheimer’s Association,” and also serves as editor-in-chief of Alzheimer’s & Dementia: Diagnosis, Assessment & Disease Monitoring.

Following his post-doctoral fellowship on clinical neuroscience specifically focusing on schizophrenia in 1992 and 1993, Snyder had a private neurology practice for about eight years. He moved to Connecticut soon after and did not see himself opening another private practice, so instead he took a job with Pfizer as a clinician and scientist for the pharmaceutical company.

“That’s a lot of hard work to build up a reputation in the community, and I already had a successful practice,” he said. “So I ended up deciding to take a position with Pfizer.”

Snyder spent seven years working on new technologies to “improve the way clinical trials are conducted for drugs that treat brain diseases.” Snyder said he became knowledgeable on how different corporate and academic research are, and was able to take his research with him after leaving Pfizer to move to Providence.

In Providence, Snyder served as the senior vice president for research within the Lifespan Hospital System. At the same time, he was also teaching as a professor of neurology in the Alert Medical School at Brown University. He also taught an industrial design course at the Rhode Island School of Design where he said the curriculum was primarily focused on designing for an aging population.

“We had to think, ‘how do we design systems, materials, home products [or anything] that allows older adults to age gracefully in their homes?’” he said.

Now at URI as the vice president for research and economic development, Snyder spends a lot of time engaging with students, even incoming first-year students, and providing them with the resources and connections they need to have successful careers in scientific research.

“We’re creating new opportunities, new centers, new programs, new grant applications that might be transformative and that might lead to new discoveries that are important and that benefits society,” Snyder said. “I’m at a point in my career where that’s probably the best use of my time: to make sure that our rising scholars and academics are getting the best resources and assistance, and making connections here.”

Outside of his own research program made up of postdoctoral students, junior faculty members and undergraduate students, Snyder works with student organizations and other groups at URI to ensure they are aware of how to take charge of the range of opportunities available to them.

“One great example in working with students is I worked with the Greek Panhellenic [Council] a year ago to raise $35,000 that they invested in research on understanding the fate of microplastics in our water at Narragansett Bay,” he said. “I worked with that student group to get them excited about the entire question, the problem and the role that they can play.”

Laine Fischer, a junior at URI majoring in anthropology, history and underwater archaeology with minors in German and classical languages, worked on a project with Snyder at a field school in Belize studying how climate change and global warming have affected the coastline of St. George’s Cayes.

She said Snyder’s willingness to be sure students are understanding course material and his passion for his work are key factors in what make him a great professor.

“He definitely gives everything his all,” Fischer said.  “He knows the academic jargon that he can talk about what he’s studying and teaching with his peers, but he also knows how to phrase it in a way that students aren’t going to be confused in what he’s explaining.”

Despite being approached on a “reasonable regular basis” with other potential positions and job opportunities elsewhere, Snyder said the priorities of URI, including the stewardship of our environment, the threat of global warming, the impact of sea level rises on our coastlines and developing technology engineering to compact these issues, are what’s keeping him here for the foreseeable future.

“I really love what I’m doing; I really enjoy leading the research mission of this university,” he said. “There’s so many creative minds here and not every university holds these objectives as paramount in the front of how we define ourselves as URI does. I’m very proud to work here.”