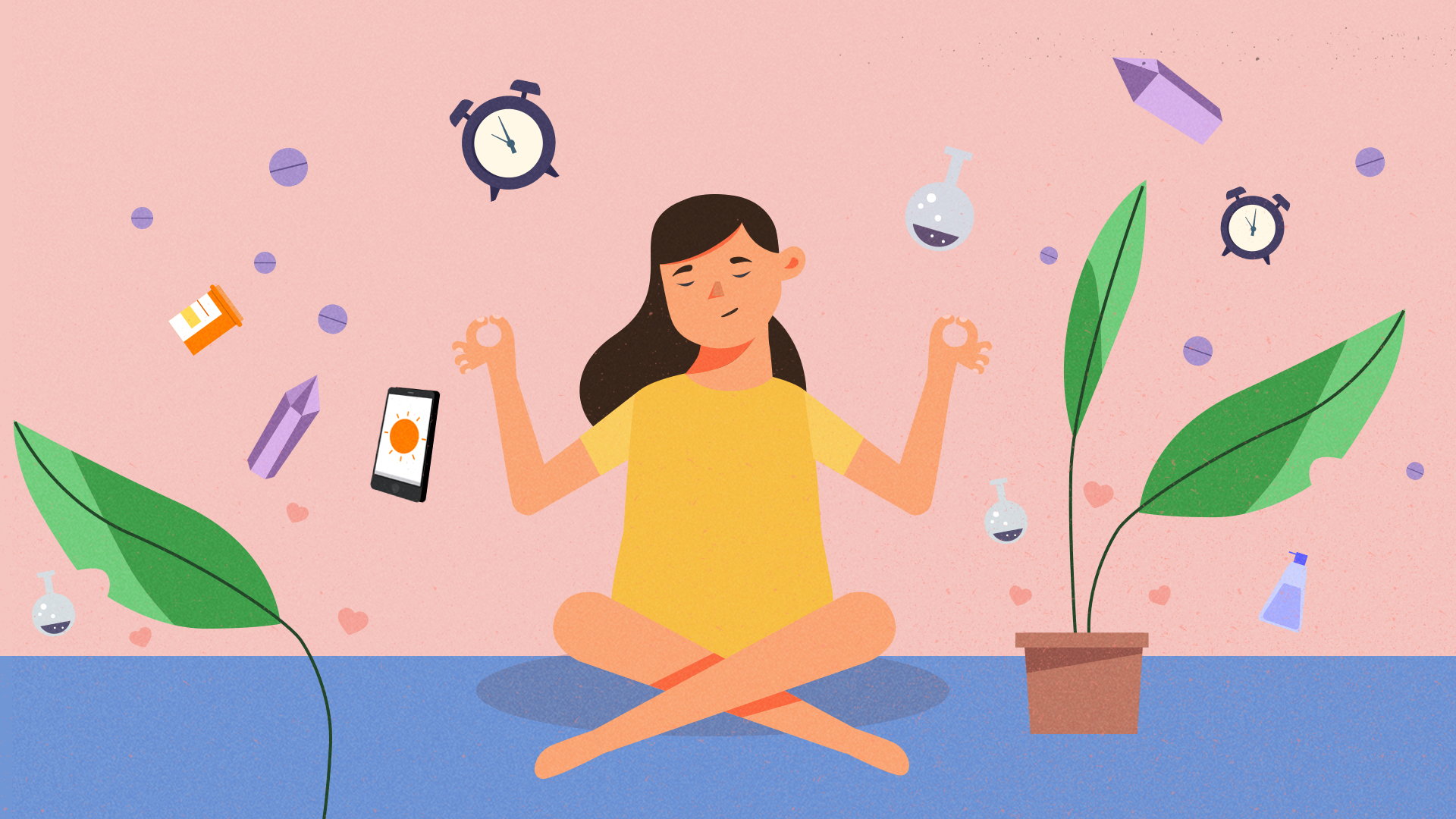 While the COVID-19 pandemic has left a mark on the world, it has also led to a new epidemic of mental health issues from quarantine and isolation.

A virtual forum held by the University of Rhode Island Academic Health Exchange this Wednesday discussed these issues about the mental health epidemic and the urgency behind why it must be taken seriously.

Jeffrey Bratberg, a professor in the College of Pharmacy at URI, advocated for ending the social stigma surrounding mental health. He said that during the pandemic, he personally struggled with his mental health and had to decide to take care of himself.

According to Bratberg, taking steps to better your mental health can be as easy as going out in nature, doing yoga or, for Bratberg, ending class early.

The mental health epidemic alongside the pandemic has been called a “syndemic,” or two concurrent epidemics aligning. If it comes down to it, professionals are equipped to help in both mental health and COVID-19 cases in hospitals.

Munirat Adebimpe, a board-certified nurse practitioner at Butler Hospital, said that in the past 18 months she has seen an increase in individuals who visit emergency services.

“I’ve had patients who were sober for two years prior to COVID-19 as a result of the pandemic, job loss and multiple other stressors that they probably would have been able to manage if they had the ability to go to an [Alcoholics Anonymous] meeting or reach out to individuals they could actually meet,” Adebimpe said.

One of the solutions during the isolation of quarantine was to turn to telehealth, which Mayo Clinic defines as a digital-based form of communication between doctors and their patients to communicate and remotely manage health care.

“In my private practice as a result of being able to do telehealth, I’m seeing less no-shows,” Adebimpe said. “I’m seeing so many more people addressing their mental health.”

In addition to telehealth, pharmacies have taken action to help those in need as well. Bratberg had explained the nationally funded “no-barrier pharmacy model” in which people can get access to treatment sooner than waiting for weeks at a time.

“They allowed greater access to medications for an abuse disorder like buprenorphine,” Bratberg said. “Rhode Island is the site of the greatest number of people who started on buprenorphine [with the help of the no barrier pharmacy model].”

As effective as telehealth and medication is, Bratberg stressed the value of solving the social determinants of health.

“No longer can the social stigma of behavioral and mental health be just a checkbox and an introduction to a paper,” Bratberg said. “We’ve got to address this.”

Bratberg explained his worries about long-COVID or COVID-19 symptoms that last past 12 weeks after infection, which causes up to 30 percent of people that had no risk factors to have massive increases in depression and anxiety.

The pandemic has also caused an increase in deaths from drug overdoses. Jonathon Goyer, the program director of the Rhode Island Recovery Friendly Workplace Initiative, explained that the pandemic has been difficult for those who are recovering from addiction.

“The [accidental drug] overdose crisis that we are seeing is just through the roof,” said Goyer. “There’s no shortage of work.”

The pandemic has caused a 36 percent increase in drug overdoses in Rhode Island since it began, according to Goyer. In the last 18 months alone, more recovering addicts have had a recurrence of substance abuse than ever recorded before.

Goyer’s initiative aims to provide support for employers to foster a recovery-friendly workplace environment. As a recovered addict himself, Goyer leads the initiative with a personal level of understanding.

“It’s been hard,” Goyer said. “Doing the work of helping people every day and making a difference in people’s lives is fun to do when you’re seeing an impact. But when you work for 18 months straight, and you’re seeing numbers get worse, it’s hard.”

Trudy-Ann Gayle, a New York-based psychologist, said that while patient numbers increase, hospitals continue to be understaffed, leading to overworked and burnt out workers.

“Where [patients] had a connection with a staff member, they don’t have that anymore,” Gayle said. “For a while, even the clinicians and the psychologists were locked out of the facility because of heightened precaution, and so they had no one.”

Hector Lopez-Vergara, an assistant professor of psychology at URI, explained “deaths of despair,” or the trend that has shown the lifespan of average Americans to be noticeably declining since before the pandemic began. This can be attributed mostly to addictions and other types of mental health problems, according to Lopez-Vergara.

“Adolescent substance use is the lowest it’s ever been,” Lopez-Vergara said. “But for some reason, somewhere after the end of adolescence, something else is going on that is decreasing our life expectancy.”

Health, homes, community and purpose are the four dimensions of recovery, according to Goyer. The pandemic has limited these options with the isolation of quarantine, which is why Goyer makes a point to stay connected with people that he has helped recover.

There are on-campus resources for those who are struggling. Resource centers like the Wellness Resource Center, well-being coaching and the URI Counseling Center are all available on campus and can be accessed online.