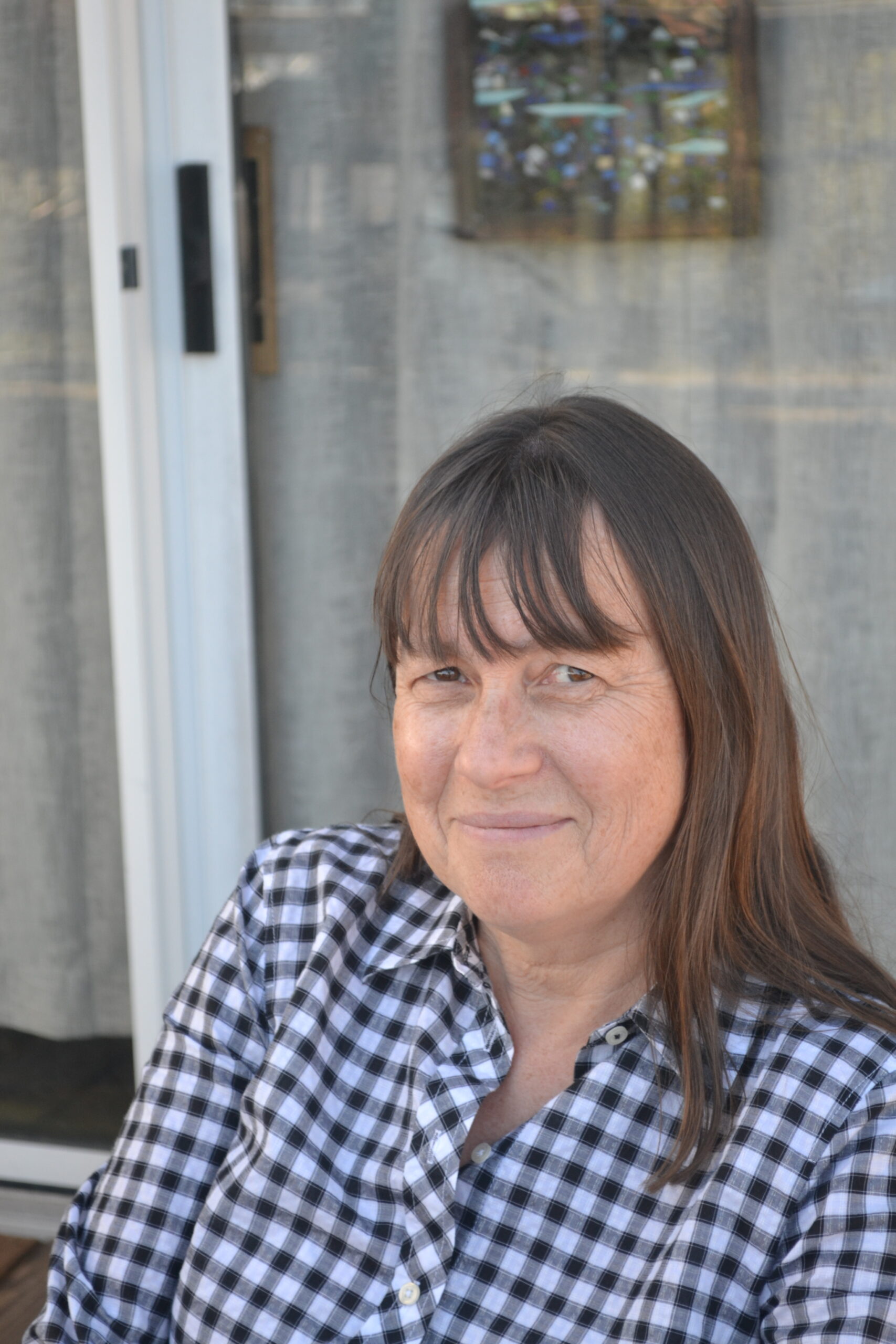 Betty Cotter, an adjunct professor of journalism and writing and rhetoric at the University of Rhode Island, was inducted into the Rhode Island Press Association Hall of Fame this year.

She began her career at URI in 2011 after working at a variety of newspapers in Rhode Island and Connecticut. She has worked at the Narragansett Times as a reporter and editor, the South County Independent, the North-East Independent and South County Living Magazine where she worked as the managing editor.

Cotter earned her bachelor’s degree in public affairs and journalism with a concentration in English literature at Keene State College in 1982. She then went on to earn her master’s degree in 2009 from Vermont College.

Her start in journalism came before her time at Keene State though. It all started at Chariho High School in Wood River Junction, Rhode Island.

“The Charles Time started in 1977 when I was a senior,” Cotter said. “One day, my English teacher announced in class that they were looking for writers. So I started writing a column for [them].”

After her high school experience, Cotter said she had no intentions of going into journalism until she started her undergraduate years, and volunteered to write for Keene’s student newspaper, the Equinox.

“I was an English major for the first year but then I took mass media in the spring, but then I knew that’s what I wanted to do,” Cotter said. “I just got seduced into it by being around people who were doing [journalism] and I remember thinking ‘this is the coolest thing.’”

Even though she has a passion for journalism, Cotter still teaches English classes at Three Rivers Community College in Norwich, Connecticut, where she has been working as an adjunct instructor since 2012.

After graduation, Cotter said she had no intentions of coming back to Rhode Island until she was given an opportunity to write from the Narragansett Times. She worked as a reporter before going on to work as an assistant editor.

After three years in this position, Cotter began working at The Day in New London, Connecticut in 1988, where she met her husband, Tim Cotter, who has been the executive editor for over 30 years.

After having her first child, Cotter moved back to Rhode Island again and started working at the Narragansett Times as an arts writer and editor. She also dedicated her free time to teaching members of local communities fiction writing in both Peace Dale and North Kingstown.

According to Heather Johnson, a writing and rhetoric professor at URI, there are only positive things to say about Cotter as a committed journalist.

“Betty is actually a repository of knowledge about Wakefield and South Kingstown,” Johnson said. “If you ask her about any landmark or person or event that’s taken place in the local area, she’ll be able to tell you something you didn’t know before.”

Cotter was nominated for her spot in the Hall of Fame by her long-time friend and mentor Rick Wilson, who previously worked at the Narragansett Times with her. Cotter was officially inducted into the Rhode Island Press Association Hall of Fame on Sept. 24 and said the honor was “huge.”

“I’m really grateful to the people who hired and mentor,” Cotter said. “I try and give that back as an instructor. I was lucky enough to work with some really talented people and I had some really great bosses”