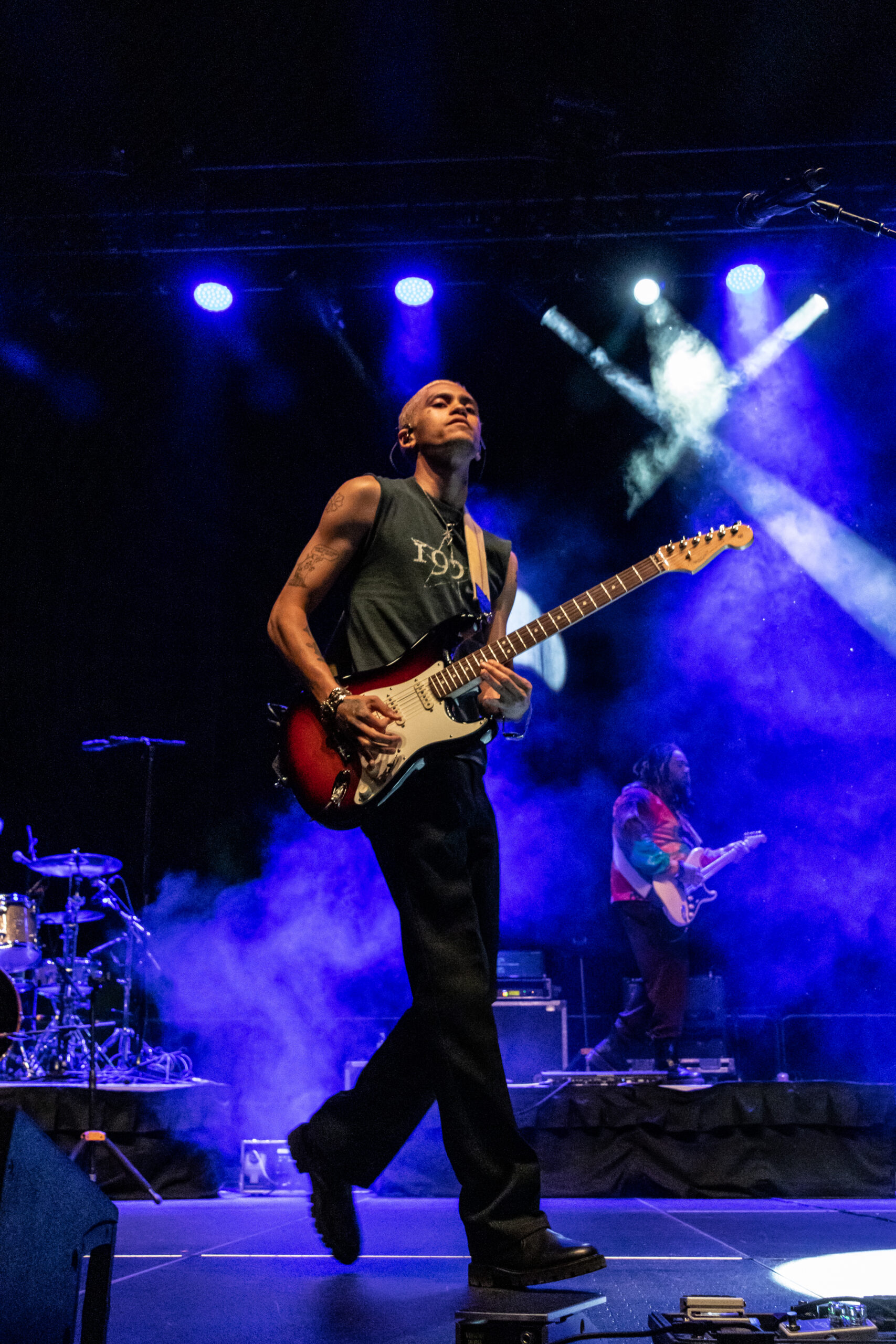 On April 20th, the University of Rhode Island hosted Euphoria star and singer/songwriter Dominic Fike for a performance at the Ryan Center.

Due to the COVID-19 pandemic, this is the first large concert at the venue since the late Juice WRLD performed in October 2019.

Fike began his career as an independent artist, before being discovered in 2018 by Columbia Records. Fike is best known for portraying Elliot in Euphoria, a role that he began last year during the show’s second season.

Fike, who has had a surge in popularity associated with his appearance on the HBO show, has performed songs with the likes of Justin Bieber and Paul McCartney. His music combines hip-hop and rock with particular inspiration coming from the Red Hot Chili Peppers, according to an interview Fike gave with Complex.

Previously, he had been included in NME’s essential new artist of 2020. He released his debut EP, “Don’t Forget About Me, Demos,” in 2018, which was then followed up by his debut album, “What Could Possibly Go Wrong?” in 2020.

The concert, which began at 8 p.m., began with an opening by Mills, a Bowling Green, Kentucky-based rhythm and blues and pop artist.

Mills performed a string of original songs, along with two covers – “I’ll be there for you” by the Rememberents and “Runaway,” by Kanye West.

“I was just talking to Dom backstage and he said if you guys are not loud enough, he’s not coming out,” Mills joked, saying that Fike loved “Runaway.”

After Mills performed there was a 30-minute intermission, where stage crew continued to come out on stage

Fike came out at around 9 p.m. and began to have some banter with the crowd talking about a large lobster dinner that he had just eaten and then complimenting the state and its look.

“It’s pretty here,” he said to the crowd. “You know when Tony Soprano is in a dream state, it looks like that here, which is cool.”

Fike began the night performing his song “Babydoll,” which is currently his third-most streamed song on Spotify.

Fike followed it up by performing his next most-streamed song, “Phone Numbers” a collaboration with producer Kenny Beats that he released in 2019.

He followed this up with a more rock-oriented performance of his song “Chicken Tenders,” a song that had more of a pop feel when it was released on the album “What Could Possibly Go Wrong” in 2019.

Fike would continue to perform songs from his catalog, with the crowd singing along, something that Fike acknowledged on stage.

“You guys all know the lyrics,” Fike said. “That’s pretty cool, usually not everyone knows the lyrics.”

After performing several songs to the delight of the crowd, Fike took to the mic to say that he thinks that everyone knows this song. Sure enough, the crowd erupted when the opening chords of “3 Nights”, Fike’s most-streamed song on Spotify, began.

After performing the song, Fike thanked the crowd before leaving the stage at 10 p.m.

Overall, Fike gave a solid performance last Wednesday. I’ll admit that I was not familiar with his work so came in with no expectations but ended up surprised. In a lot of his songs, like “Babydoll,” you could feel the energy coming from him. He had a solid backing band and overall, was a very surprising live performer.