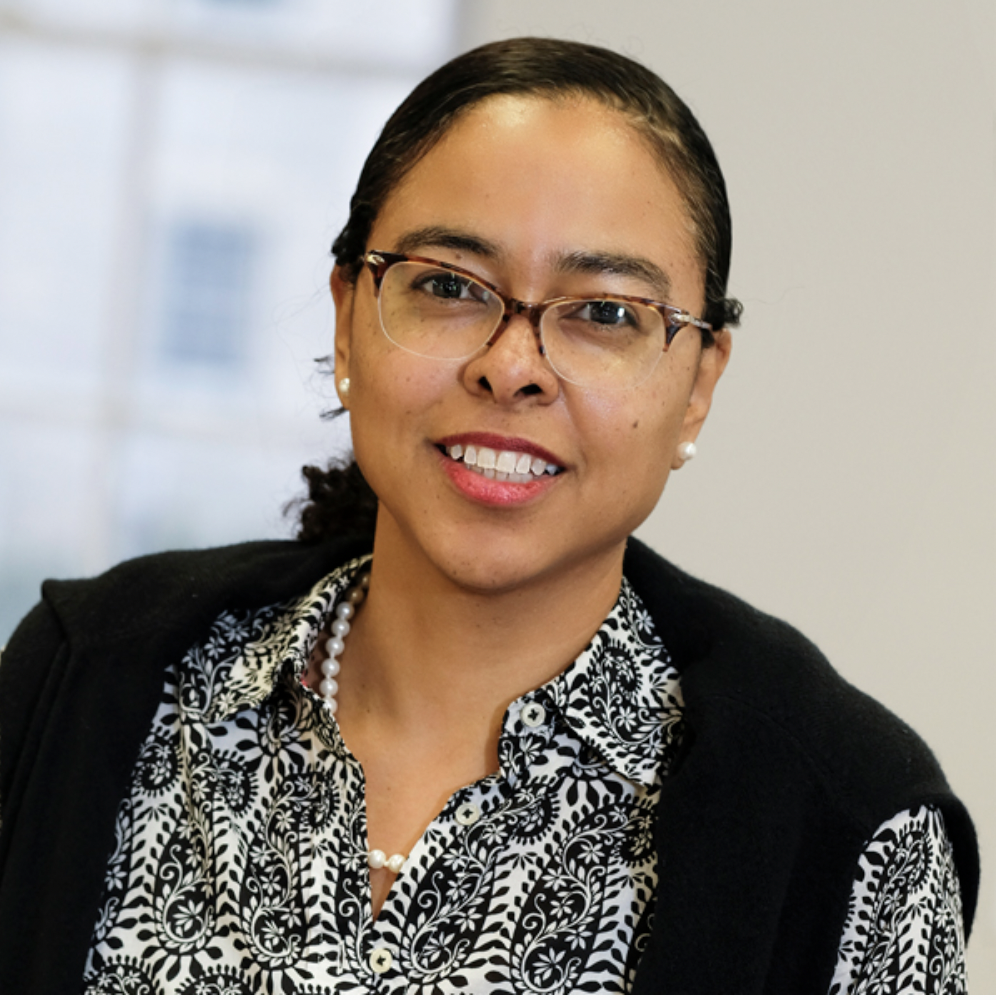 At the University of Rhode Island, Kendall Moore advocates for gender equality and portraying underrepresented ethnicities in film while being a professor in the department of journalism and film media.

In the classroom, Moore teaches broadcast journalism and documentary filmmaking. Those classes usually have 20 students or less.

In her free time, she devotes most of her time with her 12-year-old daughter by supporting her ambitions and goals. Since her daughter plays the cello, Moore has re-taught herself the flute so she can play along with her. Also, she likes to spend time outside by gardening and hiking.

In addition to that, she loves to paint at her art studio with acrylics.

“My art style is bad art, which is painting with the untrained eye,” Moore said, “So it looks like the artist has never been trained.”

Moore also has a “lame claim to fame.” One of her pieces of art is in the Museum of Bad Art located in Dedham, Massachusetts.

“If you go online, you can actually see it on their website,” Moore said. “Or, if you go to the museum, it is located next to a bathroom in the basement of a movie theater.”

Moore said that the art piece shows a young girl holding an animal, so badly constructed you can’t tell what it is. She looks thrilled to be there holding her animal. Her toenails looked like they were created with Crest 3D White Strips because they are so white.

Moore was drawn to URI because she loves working with students and it’s a way she can show her best self in the world.

“I just love the interplay between students and other faculty members as well,” Moore said. “My students teach me as I could possibly teach anybody, including the exchange of knowledge. I just love learning and experiencing life in this context.”

Moore continued to say that she loves it when we’re making an impact in life through journalism because it showcases the serious problems and issues in society.

According to the Bureau of Educational and Cultural Affairs, Fulbright scholars are participants in the Fulbright Scholar Program, where faculty members with a Ph. D. (or equivalent terminal degree) can teach and/or conduct research outside the United States.

Afterwards, she returned to the United States to pursue her career as a college professor and has loved it ever since.

In her major courses, she usually gets upperclassmen who are interested in storytelling but also teaches first-year students in her class JOR110: Introduction to Mass Media.

In her class FLM444: Advanced Topics in Documentary Film Media Production, her students spend the whole semester making a 10-minute long documentary based on topics they’re interested in and develop relationships with people they want to turn the camera on.

In her class JOR320: Public Relations, students put on newscasts every other week. She sees public affair reports as well as public affairs TV shows. So, there’s a lot of storytelling using cameras and that modality as they go, she said.

Besides being a painter and college professor, she also is a filmmaker. She’s been making films since the ‘90s and is interested in environmental and scientific topics.

She is currently working on a film about decolonizing science which looks at the impact of colonization on North American soil and how that has taken advantage of racism in the context of science. In this film, there are a lot of different subjects, and ultimately a lot of different people on camera. She wants to be able to represent different diversity and array of perspectives.

In the future, Moore hopes to focus on teaching her students about race and gender roles in her classes because they aren’t talked about enough, according to her.