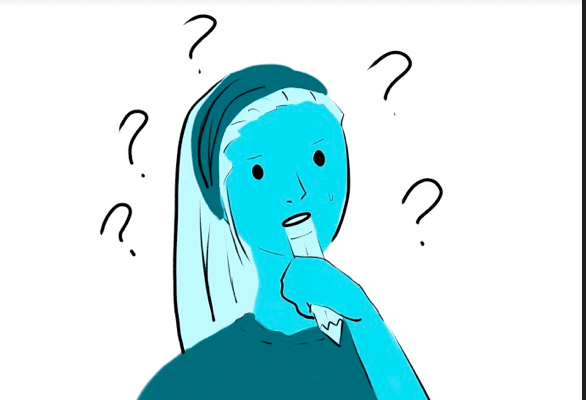 Members of the University of Rhode Island’s Student Senate talked about the importance of students being educated about their final exam rights and how to report any violations of these rights.

URI has final exam rights for students outlined on the Student Senate website and outlined in the University Manual.

Grace Summerson is the student senator of off-campus and academic affairs committee chair she said in this role, she handles academic complaints submitted on the URI website, many of which involve final exam rights.

According to Summerson, when a student submits a complaint, she reaches out to them and works in conjunction with professors, department chairs, college deans or sometimes even the provost or the dean of students.

Summerson said that, although she has reached out to students this semester about final exam rights, there hasn’t been one issue that stands out among the complaints.

“It’s more a case-by-case basis with the student and the professor,” Summerson said. “So most of the complaints I receive are personal, I would say, and fit to the particular student that’s writing the complaint rather than a class-wide thing.”

There haven’t been any updates to the final exam rights this semester, but Summerson hopes to expand upon them next semester.

“I’m very involved with furthering final exam rates,” Summerson said. “That’s something we’re going to be looking into most likely in the next semester. My vice chair and I, Warren Peckham, we’ve been really thinking about trying to add to the final exam rights so students have a more equitable experience during a very stressful time in their college career.

Willy Njeru, Student Senate’s director of information, said that something he might want to see added to these rights is having more time between final exams and winter and summer breaks for students in similar situations to him that are out of state and worry about flights back home.

“I, for example, have to take an exam for physics, which is pretty late on December 21,” Njeru said. “So I do think that if some of the exams can be pushed forward a little bit at least or there can be more time in between final exams and winter time, I think that would be beneficial for a lot of students.”

Summerson outlined the rights and also mentioned that they could be found on the @rhodysenateacademics Instagram page:

1. No mandatory classes on reading days, including labs, exams and presentations, but optional review sessions, counseling and advising are allowed.

2. No more than two final exams per day, the third scheduled class during the week must allow alternative arrangements for you if others do not.

3. Only 1 exam can be scheduled each period; if you had two exams scheduled in the same hour, report it to your instructor who will report it to the scheduling officer.

5. All finals will be during the final exam time and take-home exams must be accepted for full credit up until the class’s scheduled final exam period. No exams or tests may be assigned during the last five class days in place of a final exam.

“One that a lot of professors are actually in violation of, over just word of mouth that I’ve heard, is no exams or tests may be assigned during the last five classes in place of a final exam,” Summerson said. “I know a lot of professors think that it’s helpful in some senses, but really, it just creates more stress.”

Summerson also mentioned that final projects and papers are not included in these rights and that they pertain to final exams only.

Njeru said that it’s important to be aware of these rights and resources about exam rights as the semester comes to an end.

“During the final exam season, just make sure that you’re aware of your support systems,” Njeru said. “So, being aware that you have professors, other students and leadership at Student Senate, who are aware of what happens academically with final exams, being aware of those resources in order to ensure that students have the best experience possible.”

Summerson echoed Njeru’s sentiments and recommended staying educated and reaching out to her if needed.

“As a student here at URI it’s extremely important to know the things that you earn being a student here,” Summerson said. “I would also say that I’m always a resource to students and if I can’t handle it myself I can lead you in the right direction.”