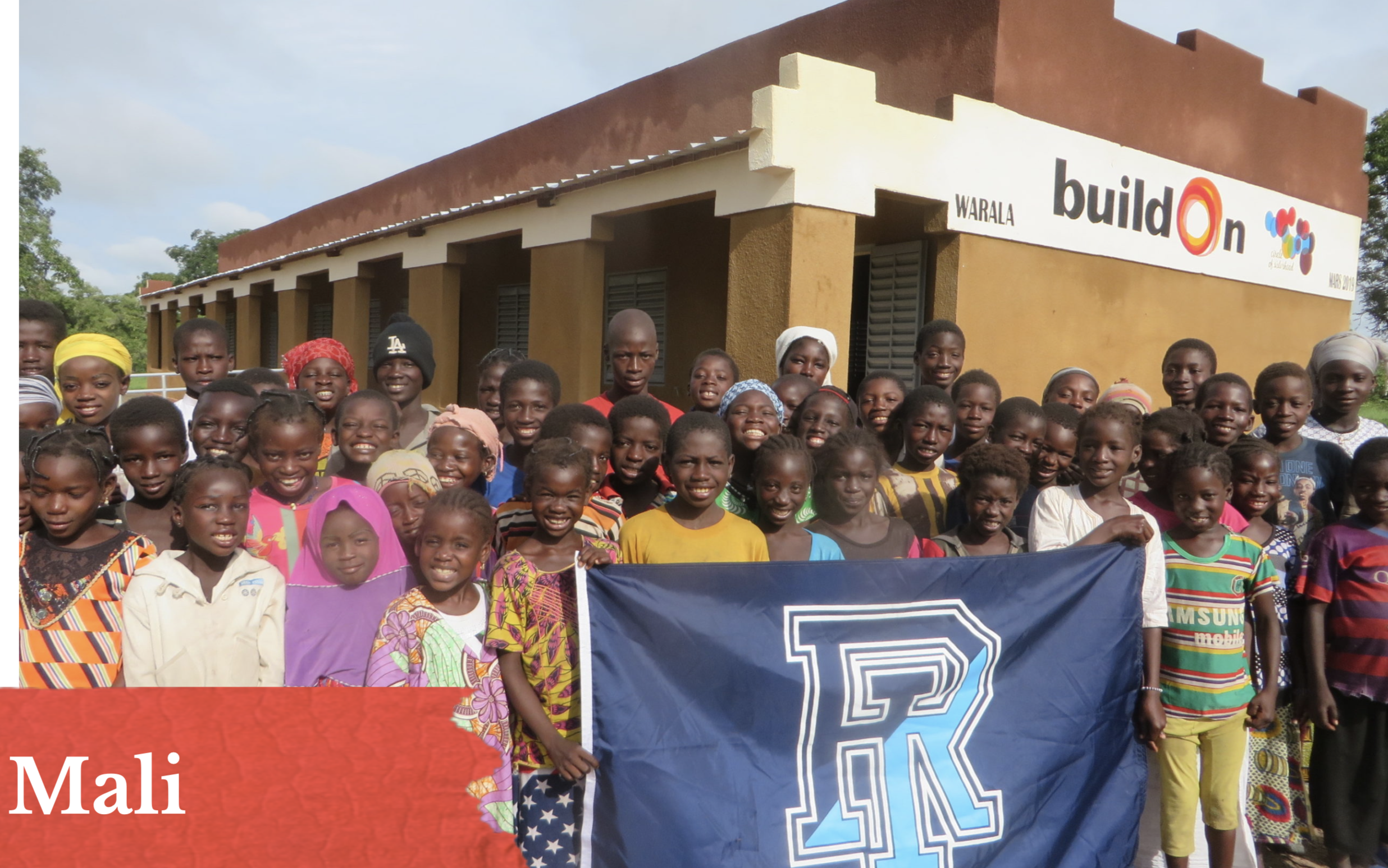 Students in Greek life raised enough money to build a school in Mali last year during their annual Philanthropy Week. Photo from circleofsisterhood.com.

Despite being held online this year, the University of Rhode Island’s Greek Life raised over $39,000 for charity during this year’s Philanthropy Week.

From Nov. 9-13, each sorority and fraternity chapter were paired together and given the opportunity to pick a charity and raise money for its cause. Charities included the Tomorrow Fund, the American Humane Society, Maasai Joy Children’s Center, The Red Cross, Crossroads Family Shelter and more.

Due to the COVID-19 safety guidelines and restrictions, all fundraising events were held virtually this year. Despite this, Vice President of Philanthropy and Services for URI’s Panhellenic Council Erin Yabroudy said Greek Life surpassed all of its monetary fundraising goals.

“We set each [the fundraising goal for each sorority and fraternity] pairing at $1,000 because we weren’t really sure how fundraising was going to go because of the pandemic, and obviously we couldn’t have things in person,” Yabroudy said. “We raised $39,900, so we’re very close to $40,000, which was way over our [total] goal of $10,000. We’re super excited.”

Different fundraising events took place virtually for chapters to engage with each other and learn more about the various causes each pairing chose as their philanthropy. On Monday, URI Greek Life hosted virtual bingo on Zoom; on Tuesday, each Greek chapter pairing created charcuterie boards that contained elements pertaining to their charities; on Wednesday, an Instagram Live-Athon took place to further inform students on the specifics of each chapter’s philanthropy; and on Friday URI Greek Life held Surprise Day where chapter members who personally donated to their philanthropies were entered into a gift raffle.

Throughout the week, all of Greek Life was encouraged to post on social media about their specific philanthropies and provide information on ways for other students to donate.

Vice President of Programming for URI’s Panhellenic Council Karina Costello said that the overall success of the virtual events was a testament to the way in which the Greek community came together.

“It’s amazing that our community could put this together due to the circumstances of COVID-19; there were a lot of setbacks, like not having things be in person, and it was a lot different from previous years,” Costello said. “We made the most of it. I think all of the chapters really loved the events that we put on. And I think they really had a good time raising money for all of their individual philanthropies.”

Another difference between this year’s Philanthropy Week and the ones prior was that over 10 charities, all with different focuses, were able to receive donations instead of everyone donating to a single philanthropy. Yabroudy said this was especially rewarding due to the fact that so many nonprofit organizations are already struggling.

“I’m just excited that we get to help so many people,” she said. “Our money will really be put to good use and go to multiple charities instead of just one.”

Patrick Conner, the service and involvement director for the Interfraternity Council, said one of the defining elements to the success of Philanthropy Week this year was the amount of participation from Greek Life members.

“The best thing I took out of this week was how we got all the chapters actually really excited about it, and we got a lot of participation,” Conner said. “It’s not like last year where [event programming] said we could have things in person, but students still actually attended [online] and raised a lot of money for all their good causes.”

“We had a bunch of people just join; recruitment was a little bit later for us this year, but I still think we did a really good job displaying some fun things that Greek Life has to offer,” Demarco said. “Everyone tried really hard, the participation was just unbelievable. So I think it was good to know that the first impression for one of the big weeks that we do for Greek Life was a good one.”

Costello and the entire Philanthropy Week team believe that the fundraising efforts and service work completed by the entire Greek community are telling of not only who they are, but what they believe in.

“Spirits have been down just due to everything that’s going on,” Costello said. “I think this kind of helped people realize what our community is here for and what we stand for as a whole.”