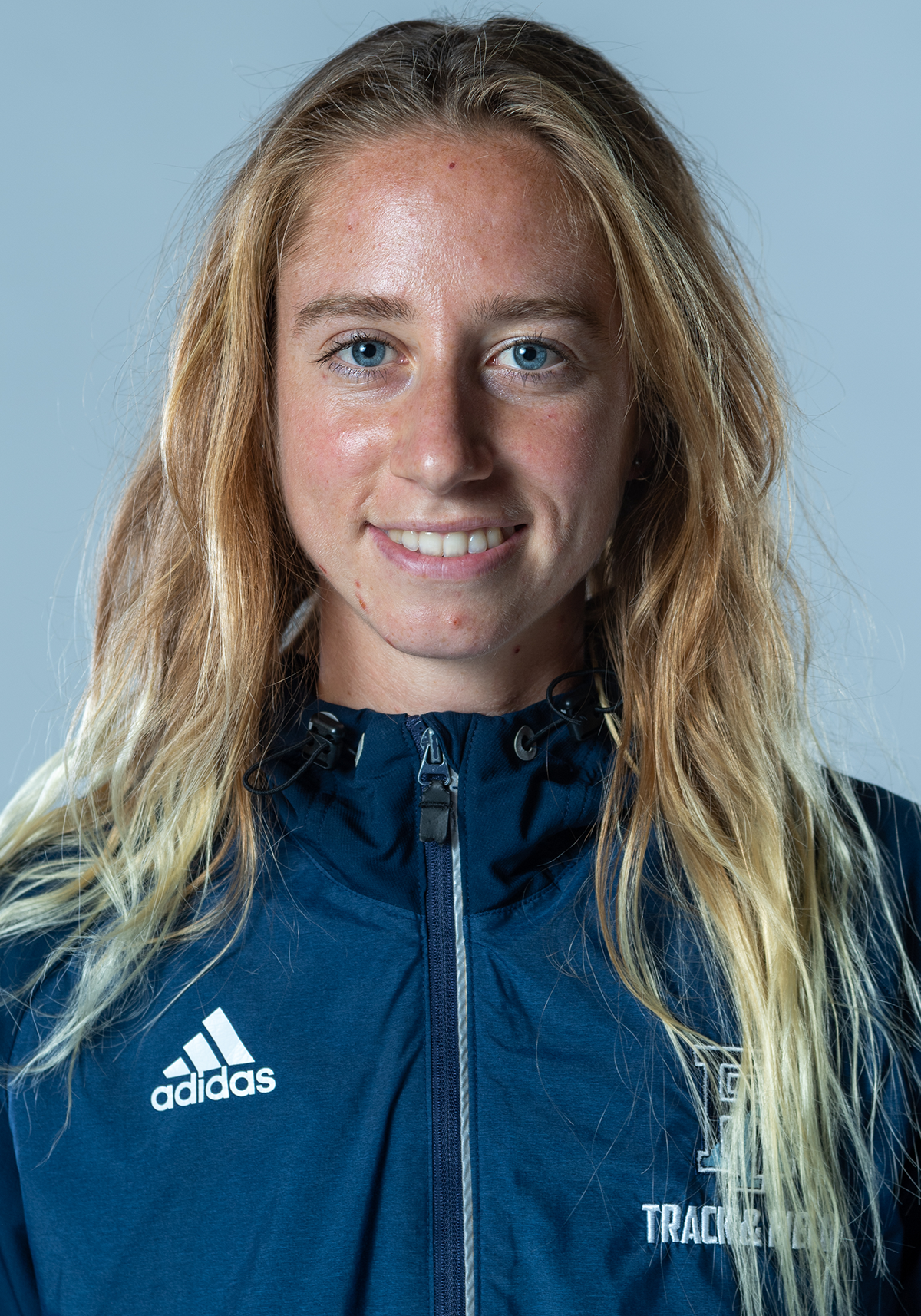 Here are the Cigar’s picks for this week’s Rhody Sports MVPs. Photos from gorhody.com.

In a season unlike any other, Lotte Black continued to put her best foot forward. Competing simultaneously in cross country and indoor track, Black proved once again that she is among the best distance runners in the country. She was named an All-American for the second time in her career after finishing 14th in the mile-run at the NCAA Indoor Track and Field Championships. On the trail, Black won her second consecutive Atlantic 10 Cross Country title and qualified for the NCAA Cross Country Championships, where she finished 48th. Through April 18, Black has won all three outdoor races she has competed in. With the Atlantic 10 Outdoor Championships next weekend, Black will look to add more hardware and close out her collegiate career on a high note.

The stretch of time between March 2020 and today feels like an eternity, but one athlete that is used to excelling while going the distance is Eric Zulkofske. The junior from Stony Brook, New York won the first two 3000-meter races he competed in during the indoor season, placing on top of the leaderboard in meets against the University of New Hampshire and Northeastern. During the outdoor season in which the Rams are still competing, Zulkosfke won the 500-meter races at the Bryant Black & Gold Invitational and the UConn Dog Fight. With an A-10 Championship peaking around the corner in the first week of May, Zulkofske will look to lead the Rams to Head Coach John Copeland’s 13th A-10 Outdoor Championship.

Rhode Island tennis has had a historic season, with the Rams cracking the top 100 in the national Oracle ITA Collegiate Tennis rankings for the first time in program history. Rhody is 8-1 on the year, thanks in no small part to Erin Chratian. The junior, whose twin Sydney also plays for URI, has been dominant in both doubles and singles play. Chratian regularly plays in the number two singles match and joins doubles partner Nadia Rajan in the number-one doubles matchup. As part of her stellar season, the Georgia native was named A-10 Performer of the Week in mid-April for her performances against Bryant and Fordham. Rhode Island will compete in the A-10 Championships this weekend in Florida, where Chratian and the rest of her teammates will attempt to come back north with some hardware.

There’s a reason why junior outfielder Austin White is the team’s leadoff hitter. Batting a team-high .310, White has a knack for getting on base. Through 28 games this season, White has managed to get on base in all but one game. His coach Raphael Cerrato credits this to his phenomenal approach and his ability to “never chase a bad pitch.” White also leads the team in walks, runs and is second in RBIs. He was crucial in their March 27 win against UConn where he helped the team complete the rally with a hit that brought the game-winning runs home. Coming off of a COVID-19 pause, the team still has a bulk of their conference schedule remaining. If they want one of the four spots in this year’s conference tournament, White will be an important part in helping them get there.

In a heavily team-oriented sport like rowing, it is hard for one member to stand out amongst the rest. That being said, senior Sarah Dudinski is the MVP of the Rams for her performance on the water just as much as her performance out of it. So far through Rhody’s abbreviated season, the rower was part of the Varsity 8+ boat that swept the competition at Overpeck Park in New Jersey. During the fall however, Dudinski used her platform as president of the Student Advisory Athletic Committee (SAAC) to get every eligible athlete registered to vote in the 2020 election. It was an entirely student-led operation and a tremendous example of the character Dudinski has to inspire her teammates and those around her.

Over the past four years, Chris Francoeur has proven to be one of the best players in the A-10 and in Rhody golf history. He added onto his legacy with a five-under par 65 victory at the Hartford Invitational, the team’s first tournament in over a year. The performance earned him his third victory of his career and A-10 Men’s Golfer of the Week for the week of April 3 for the fifth time in his career. The spring will be the final season for Francoeur with the Rams. Following the NCAA granting all student-athletes an extra year of eligibility, Franceour announced in February that he will be transferring to the University of Louisville next season.

Rhody Swim and Dive recently concluded the 2021 season, and one student-athlete who stood out on the Rams is diver Marta Baumann. Baumann is only a sophomore, but consistently ranked among the best when stacked up against her competitors. In both the 1-and 3-meter dive events in the team’s opening two matches, the West Coast native finished in the top two of all four events. She also placed second in the 1-meter dive against Central Connecticut and finished the year at the top of the leaderboard in the 1-meter dive against Vermont. Baumann’s Rams placed tenth at the A-10 Championships, but next year’s (hopefully) more normal setting could see the team vault up league standings.

The 2020-21 year will forever be remembered as the year of disarray for college athletics. A ball getting dribbled seemed bleak in the summertime, as conferences all around the country waited nervously to see who would blink first. Ultimately, big-time college football conferences announced their intention to play in the fall, and other schools and sports soon followed. Here at the University of Rhode Island, men’s and women’s basketball were the only sports to play competitive games throughout the winter. Fall sports like football, soccer and cross country were shunted to the spring, but all Division I teams managed to return to competition, with some having more luck than others. To round off the year, the Good Five Cent Cigar has named an MVP for each team at the University. Part one last week predominantly featured teams who have finished their season, and part two next week this caps off the remaining teams.