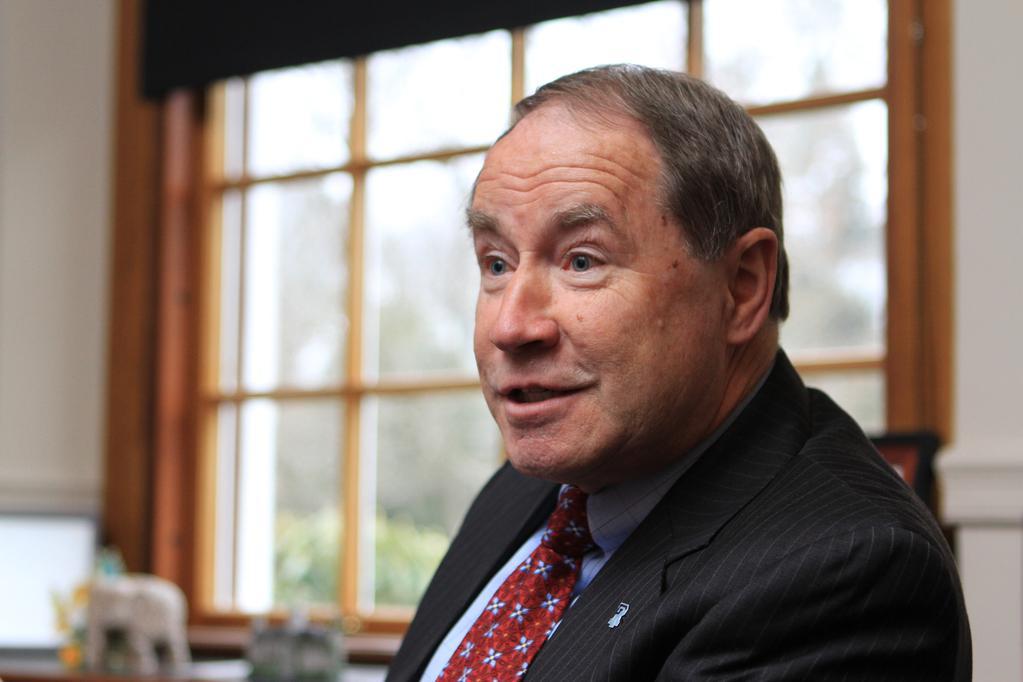 This week is the last edition of the Good Five Cent Cigar for the 2020-21 academic year. We’ve spent time this semester covering how COVID-19 has affected the University of Rhode Island’s sporting events, written profiles on the most interesting professors around campus and highlighted the innovative work of the URI theatre department.

The Cigar has also given a lot of coverage to the ongoing presidential search at the University: stories about the fundamentals of the search process, the building of a presidential profile, the candidate forums when the finalists were announced and introduced to the community and, finally, the announcement of URI’s incoming 12th President Marc Parlange.

While it’s critical for us to highlight the ongoing events and breaking news of the URI community, it’s also important for us to pause and give thanks where thanks is due. With that being said, as the editor-in-chief and in this final edition of the Cigar before he retires, we would like to extend a sincere thank you to President David Dooley for all the help he has given the Cigar during his tenure.

Dooley has been interviewed by the Cigar many times. We typically contact him for interview requests pertaining to larger, cross-campus stories that need his input as the figurehead of the University. Each time we ask, Dooley has taken time from his busy schedule to sit down with us in his Green Hall office, or on a Zoom call, and answer our tough questions.

There have been times where Dooley and his team have accommodated same-day interview requests just hours before our deadlines. When stories arise at the last minute, like in 2019 when Tom and Cathy Ryan donated $35 million to URI, the largest private donation in URI history, and we had two days to produce the story, Dooley found the time to talk with us the day before publication.

It’s easier to say something than to actually do something. Yet Dooley has consistently and directly shown his support for student media over time, even as he holds the most important position at the University.

The Cigar looks forward to meeting with and interviewing Parlange when he joins URI in August. But for now, as Dooley winds down his 12-year career at URI, the Cigar wishes him an enjoyable retirement and thanks him for his support over the years. It has not gone unnoticed, and please say hi to Rhody for us.

The wheel is turning now